Sprint wants to merge with Charter 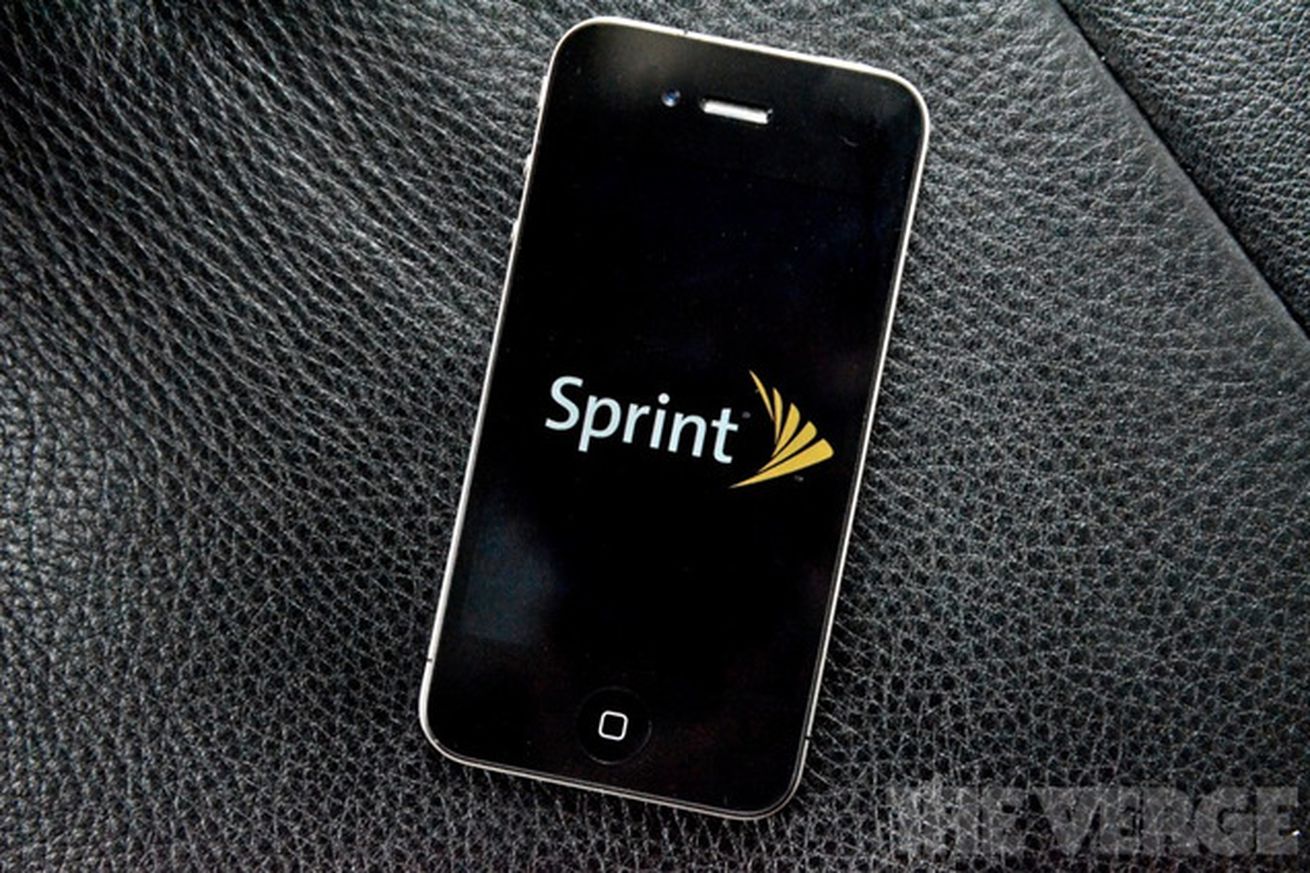 According to a report at The Wall Street Journal, Sprint chairman Masayoshi Son has proposed a merger with Charter. It’s one of several options that have been on the table for Sprint, which is widely regarded as needing one (the carrier is usually described as troubled, suffering, beleaguered, or some combination of the three).

Under the proposed deal, which the WSJ characterizes as “complex,” SoftBank would control the new company that would result from the merger. Both Sprint and Charter have been tossed around as possible merger or acquisition targets for some time. Merger talks between Sprint and T-Mobile were happening as recently as this past May, for example.