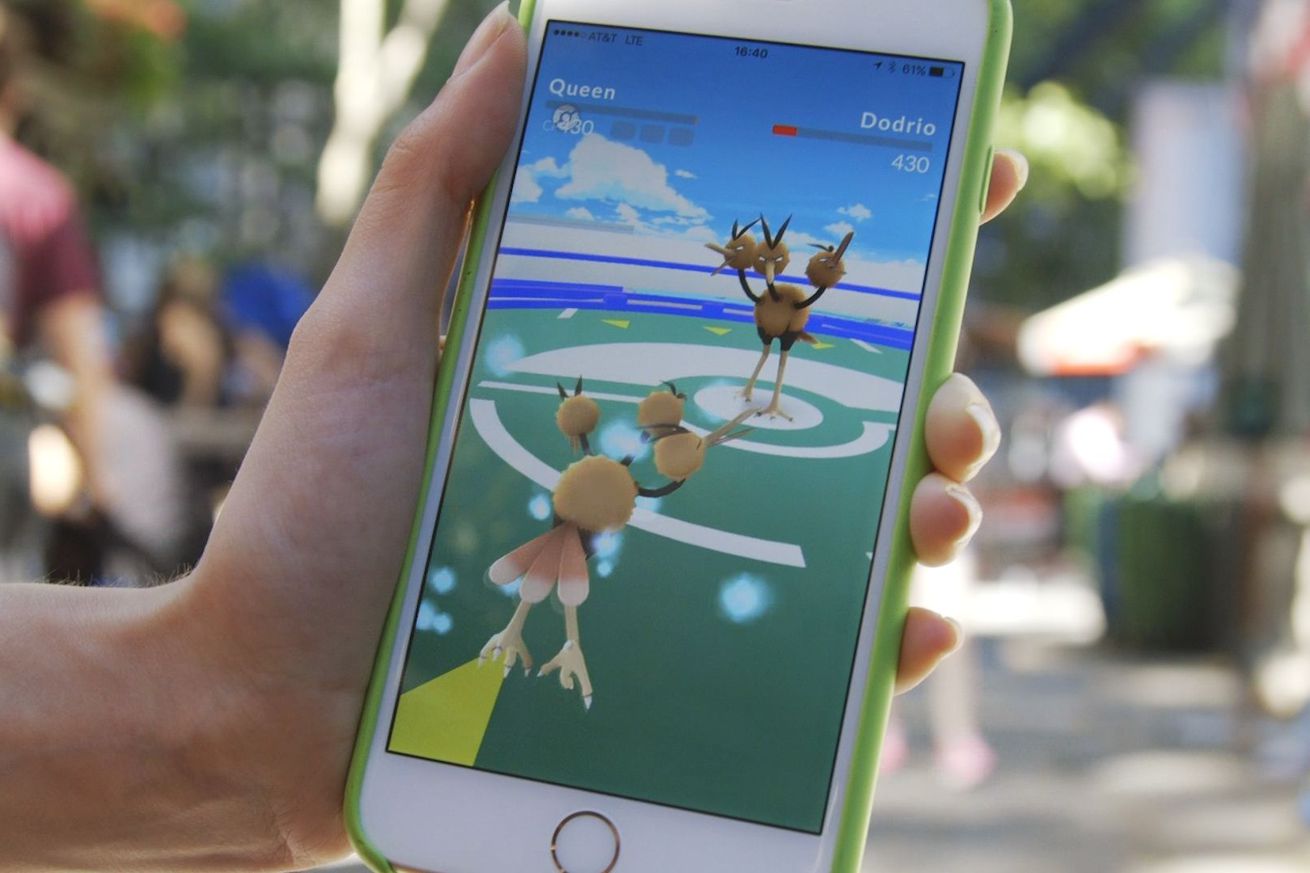 Niantic Labs threw a big event in Chicago last weekend to celebrate the first year of Pokémon Go, only to run into cellular data congestion and server issues that made the game unplayable for many attendees. Now, the company has announced that it’s delaying several planned European events to ensure that trainers will be able to play the game.

In a blog post, Niantic said that its delaying two sets of events planned for Copenhagen and Prague (August 5) and Stockholm and Amsterdam (August 12), until later this fall. Several other planned events for Japan (August 14th), and France, Spain, and Germany (September 16th) are moving forward as scheduled.

The delay comes after Chicago’s Pokémon Go Fest got off to a disastrous start last week….