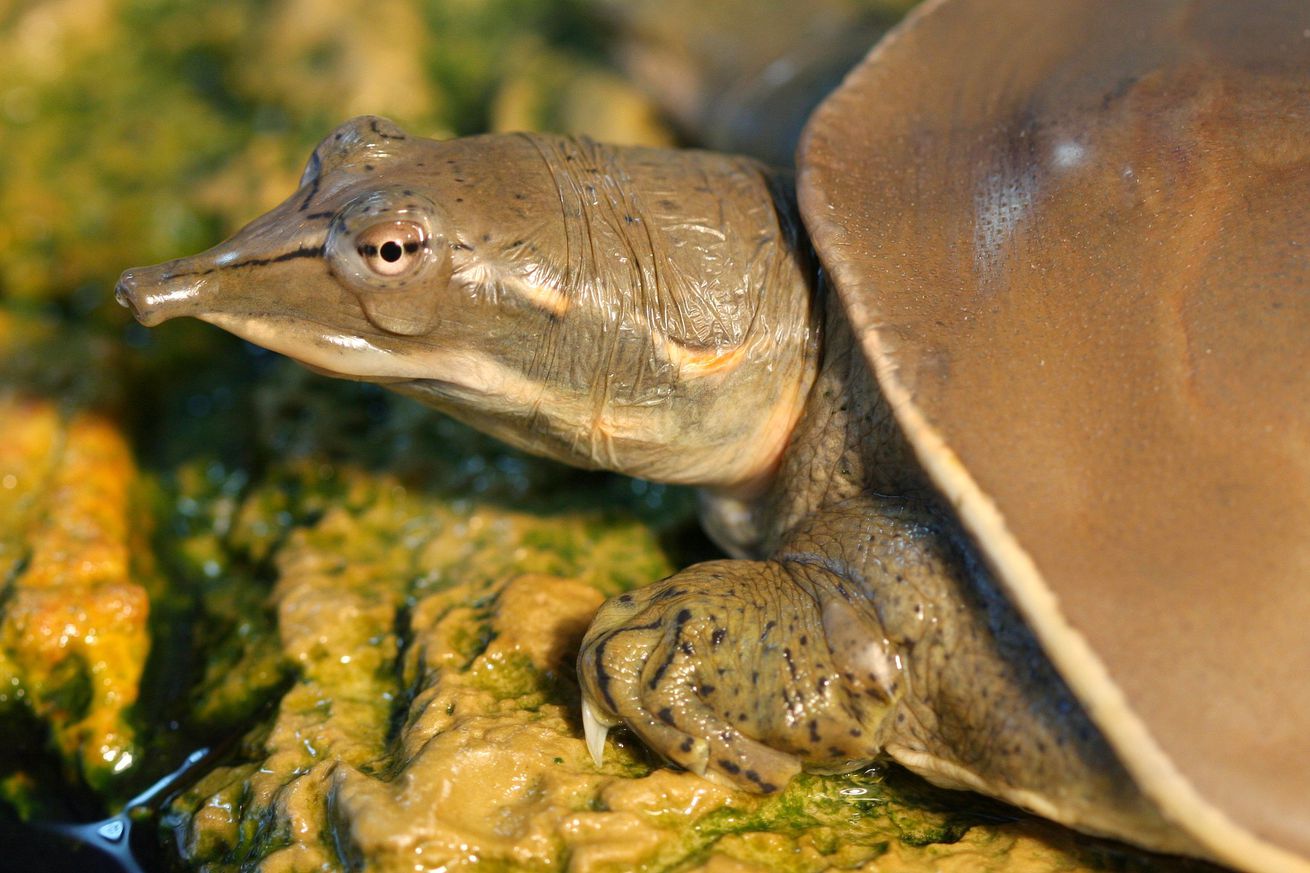 Turtle sexing is key for research purposes, and also for conservationists who are trying to pair mates. The easiest way to do that is to summon forth an erection, according to findings published in the journal Acta Herpetologica.

You see, determining the sex of a turtle isn’t easy. It’s possible to get clues from certain body traits like color, size, or claw length. But in certain species, the sexes aren’t visually distinct. In such cases, researchers have to measure testosterone levels or perform a…